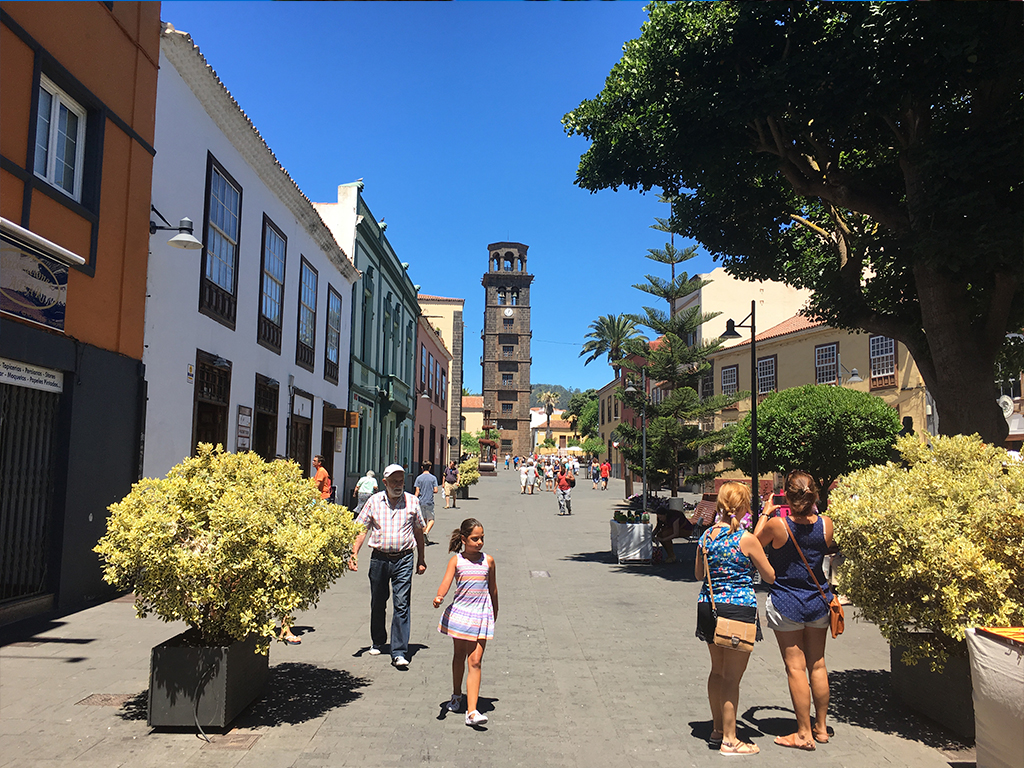 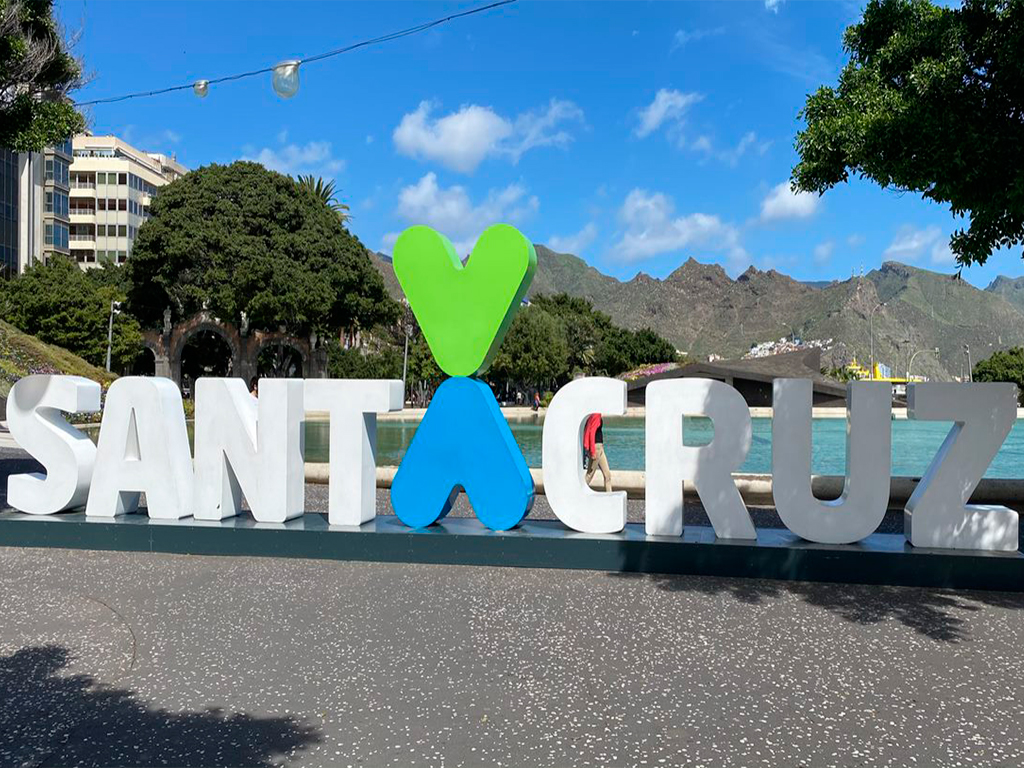 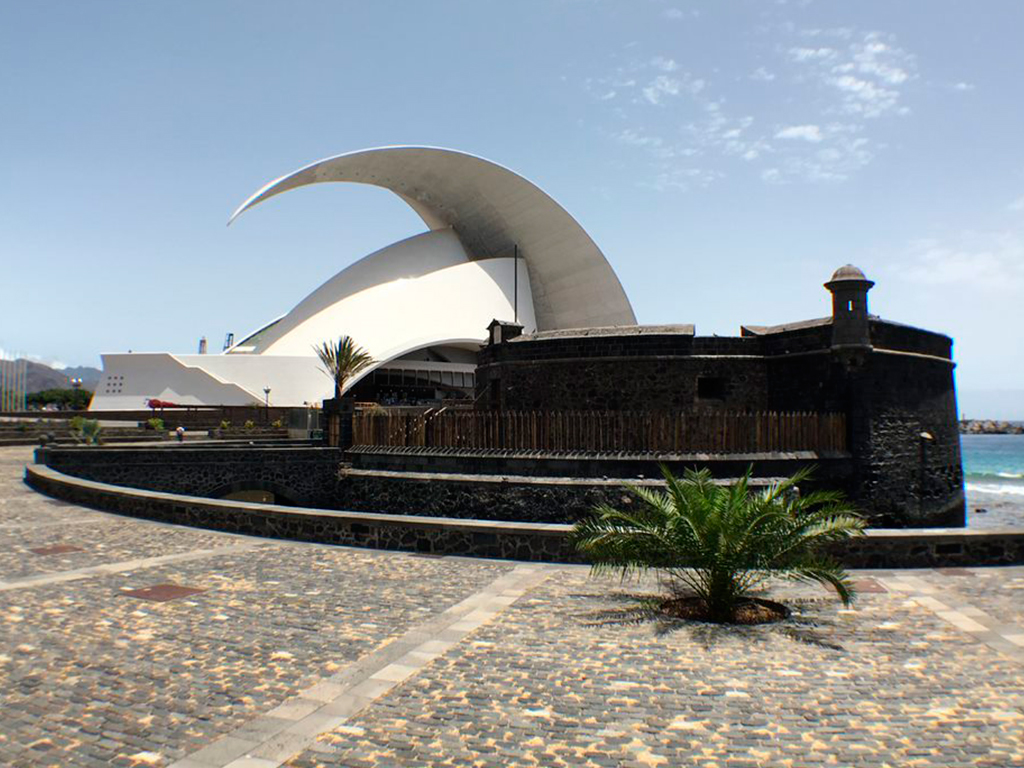 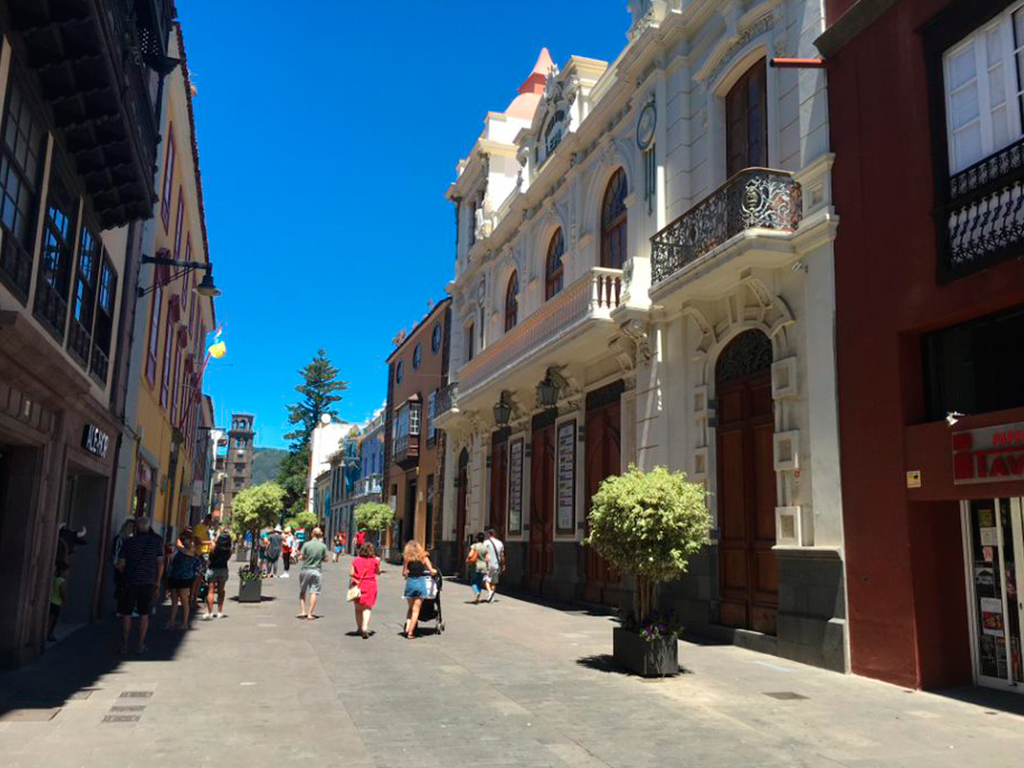 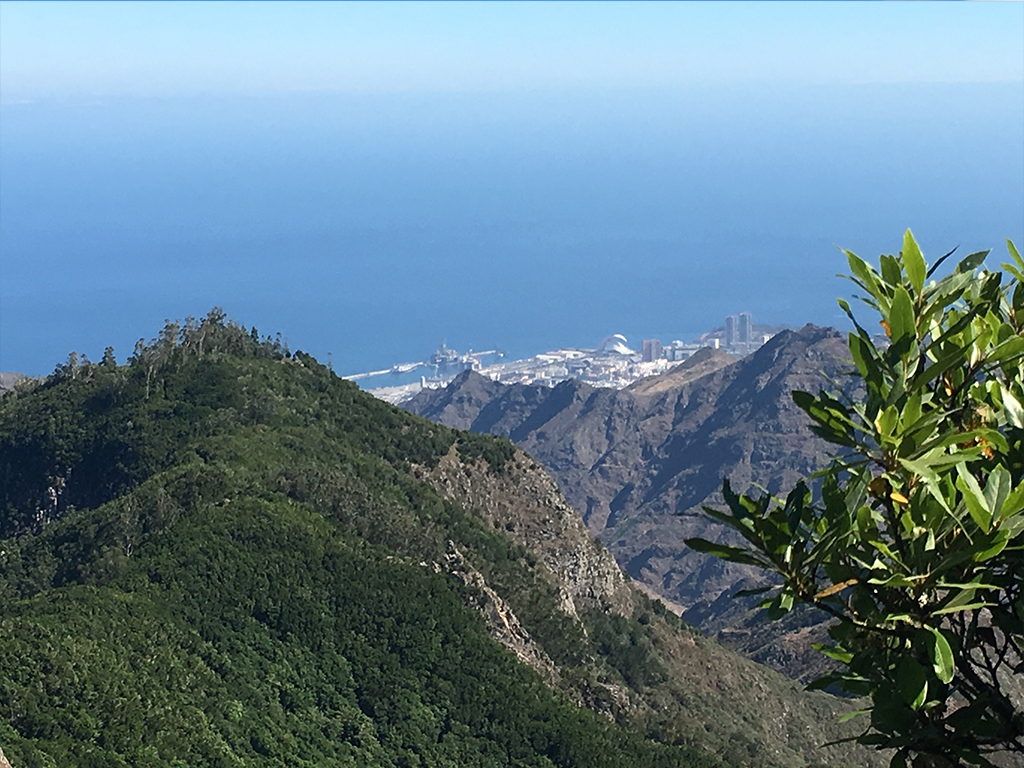 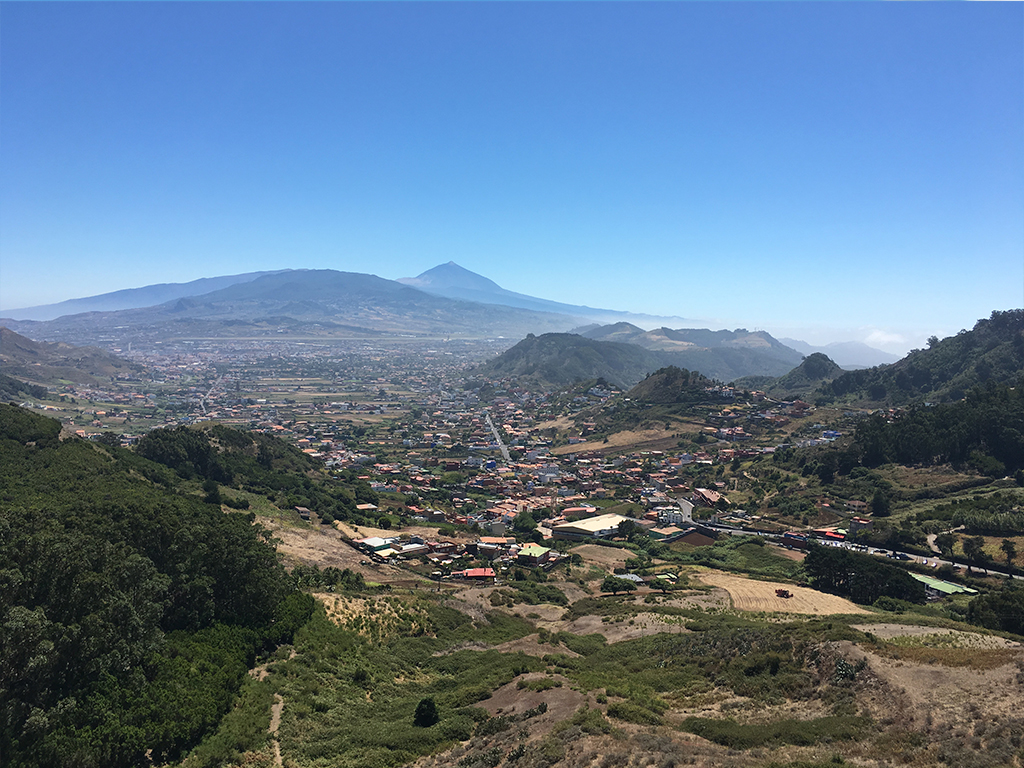 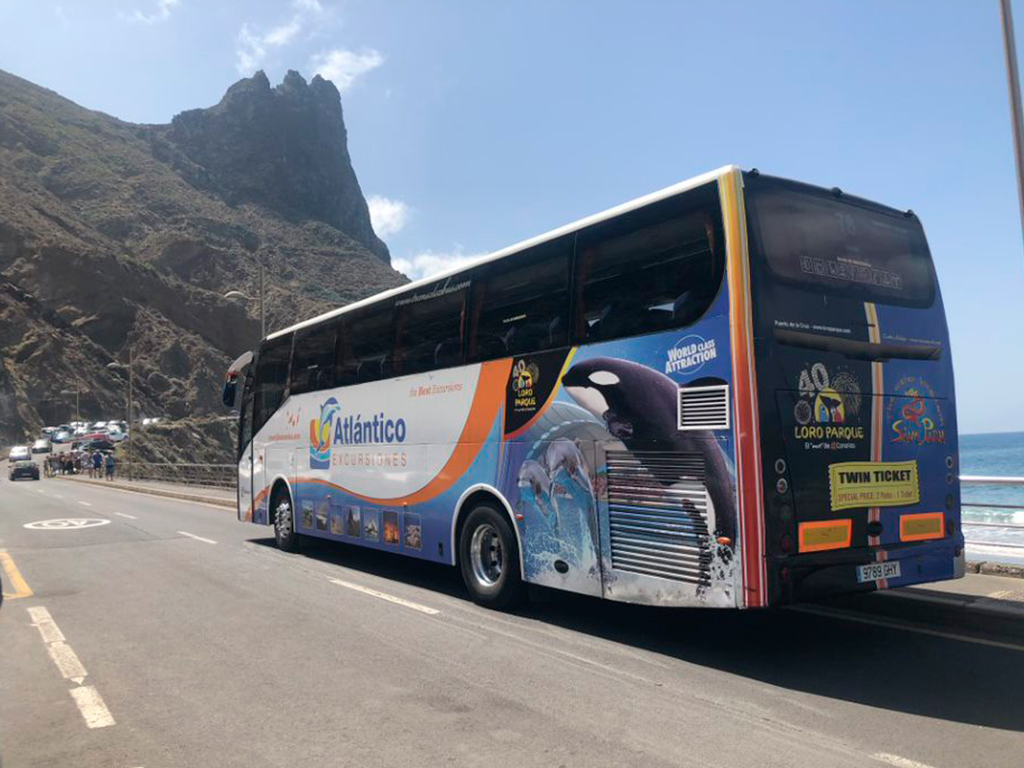 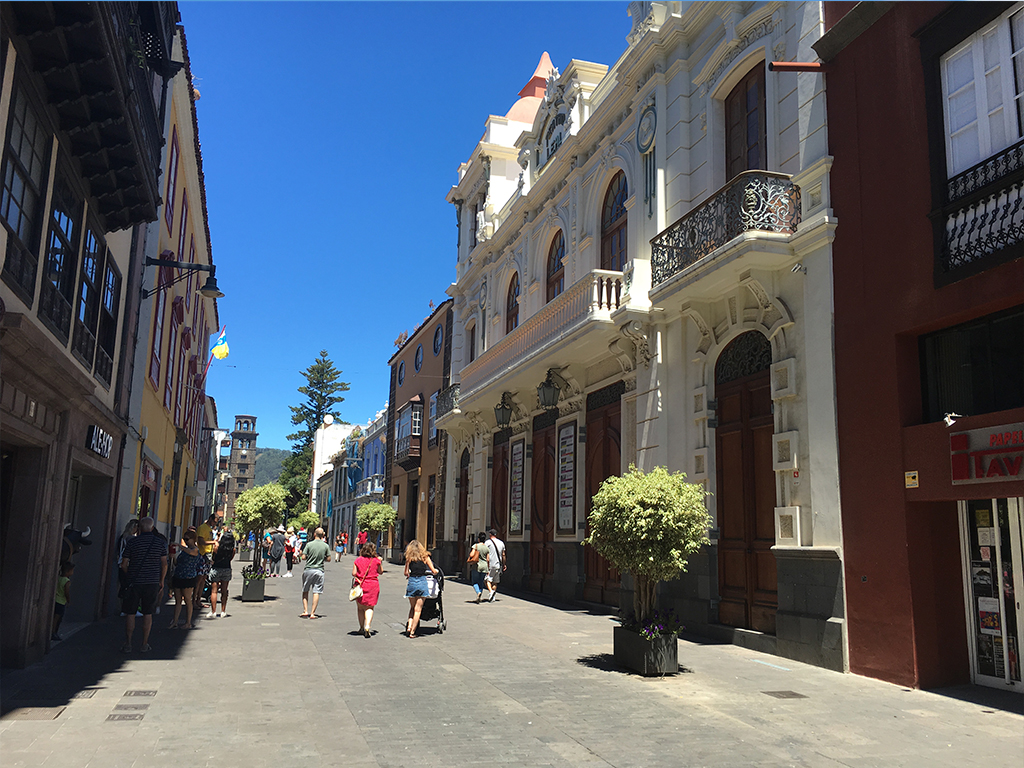 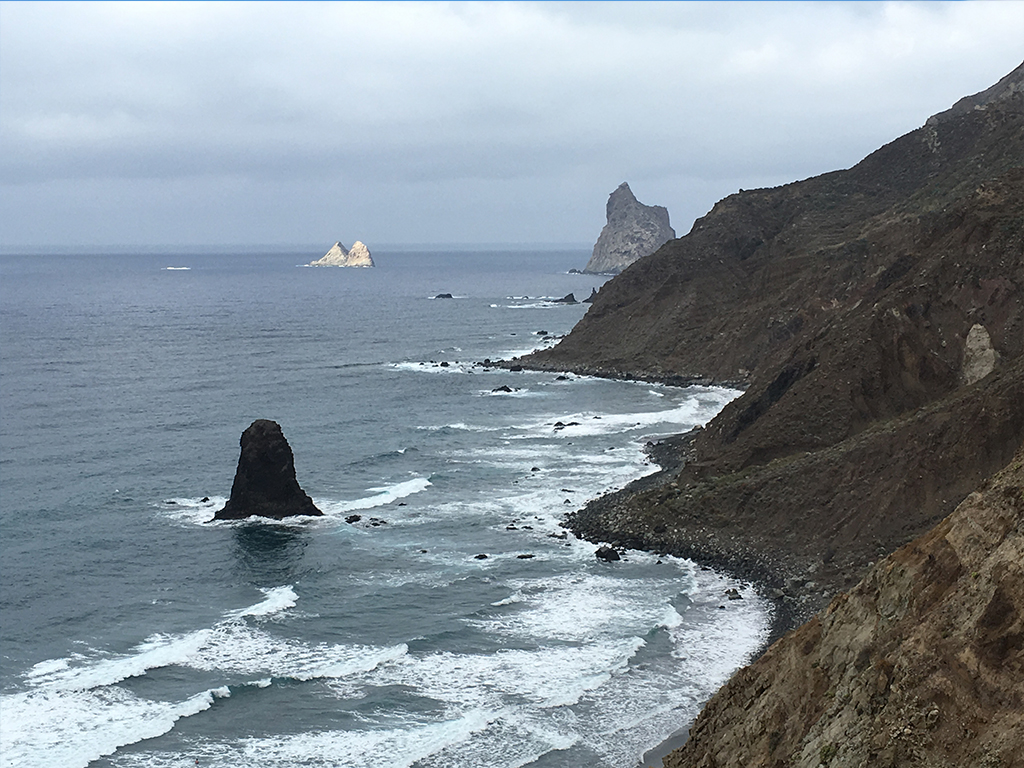 Your choice
Included / Not included
You'll do

The perfect combination of capitality, historical heritage and the natural heritage of Anaga mountains.

This excursion will take you from the most modern city and capital of Tenerife, passing through a historic and colonial city until you reach the interior of the Anaga Rural Park, declared a Biosphere Natural Reserve where you will discover a traditional hamlet by the sea. An excursion of contrasts that will allow you to get to know the essence and history of the island.

Our first stop will be Santa Cruz de Tenerife, capital of the island, and maritime hub of the Canary Islands. There you can see buildings that will captivate you like the Tenerife Auditorium or avant-garde sites such as the Plaza de España or the Plaza Weyler.

We will continue the route to La Laguna, the first city founded in Tenerife after its conquest. This historic jewel was declared a World Heritage Site by UNESCO in 1999. Here we will walk its picturesque streets that overflow with history and culture.

From there we will go to the impressive Anaga massif mountain range, declared a Biosphere Reserve by UNESCO. In this natural space lives one of the most valuable treasures in all of Europe: the laurel forest of the Tertiary era, which extends from 65 to 2 million years ago. Descending towards the beautiful northeast coast of the island we will reach the charming town of Taganana, which stands out for its natural beauty and its views of the ocean and the cliffs.

In the hamlet of Taganana you will have free time to walk, have lunch and taste the Canarian cuisine. Our guide will recommend some of the local menus of the day. After lunch we will take a look at the golden sands of Las Teresitas beach, and then we will return having experienced several of the treasures of Tenerife.

Health and safety protocol. Please refer to our anti-COVID-19 measures.

- Suitable for people with disabilities or with reduced mobility.
- A máximum of 2 wheelchairs per bus.
- Priority seats on the front of the bus.
- The degree of disability must allow the person to get on the bus assisted by an accompanying person.

Free Cancellation
Free cancellation up to 24 hours before the excursion. If you cancel within 24 hours of the excursion, there will not be a refund.
Price List
Map
Clients Reviews
See more ver menos