Your choice
Included / Not included
Include options
You'll do

Visit a banana farm where you will learn about our star fruit and part of the history of the Canary Islands.

Finca Las Margaritas is based on extensive volcanic wasteland that since 3 or 4 million years ago covered the coastal platform of Las Galletas. In this large agricultural area of 825 Ha is located the largest bananas plantations in greenhouse of Tenerife, where moves a volume of more than 26 thousand tons for export anually.

FINCA LAS MARGARITAS began with the cultivation of banana in Las Galletas in the year 1977, the union and several family members of Adolfo Guerra González entrepreneurship and Margarita Hernández Pérez, later named the estate, being 86 years old in 2012. Both came from a long family generation of farmers in S/C de La Palma and San Andrés y Sauces.

On this farm are produces 2 cultivars of Canary Island banana, the great dwarf and the thick Palm or small dwarf, the Dwarf Cavendish variety, reaching an average of 45-50 klg per bunch, and can find copies that they exceed the 70 klg. The acreage is of approximately 7 Ha with 98% of bananas and 2% of fruit trees such as: mango, papaya and avocado.

Guided tour: group of a minimum of 12 people.

If you would like a guided tour. Please send an email to reservas@atlanticoexcursiones.com or just call +34 922 716 645.

Free Cancellation
Free cancellation up to 24 hours before the activity. If you cancel within 24 hours of the activity, there will not be a refund.
Price List
See on the Map
Customer images 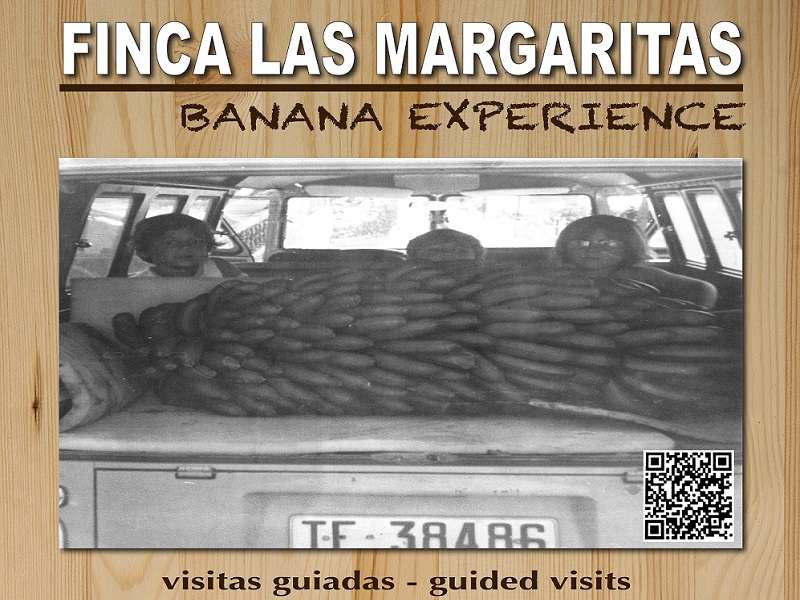 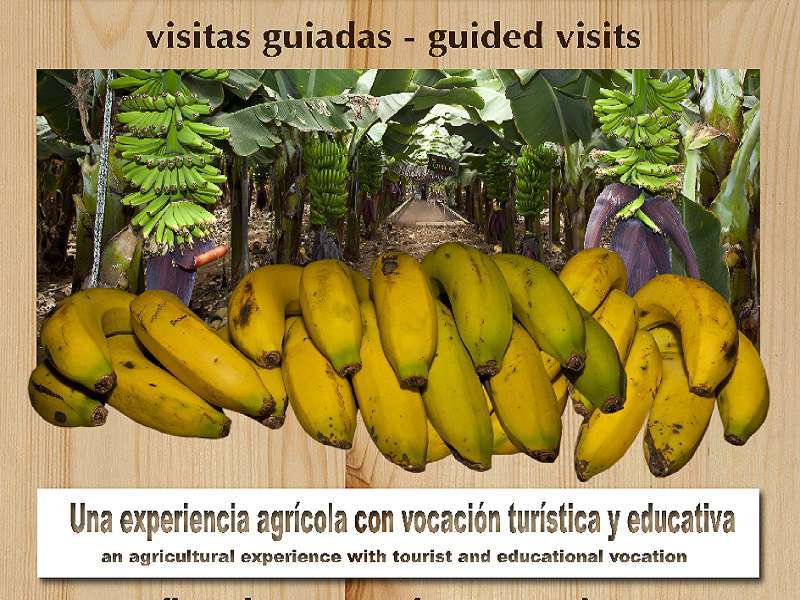 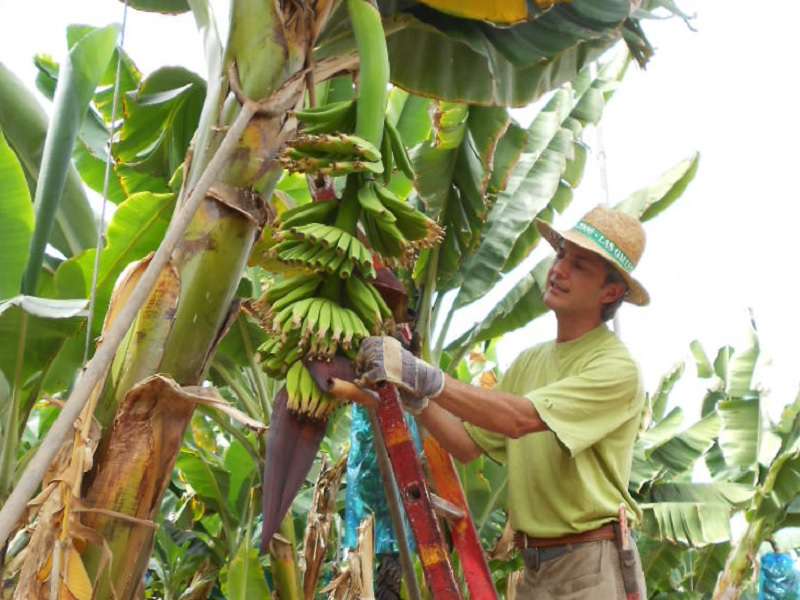 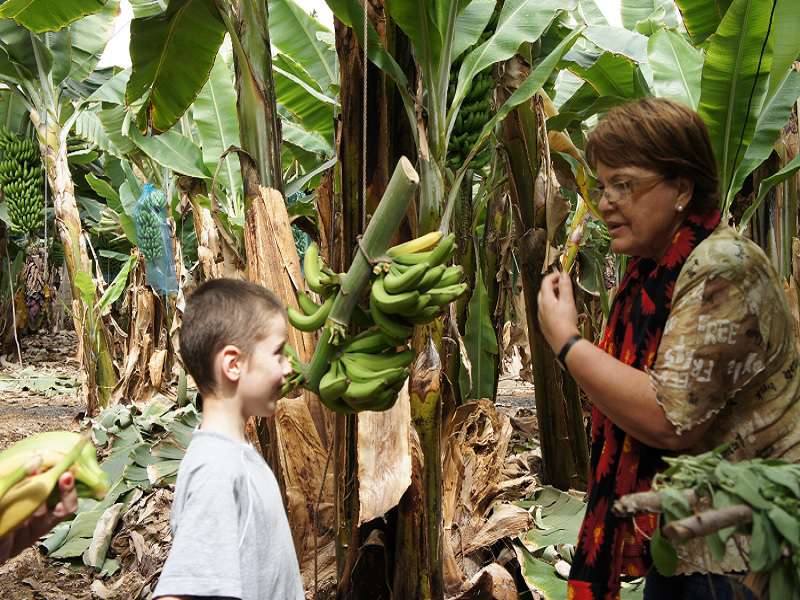 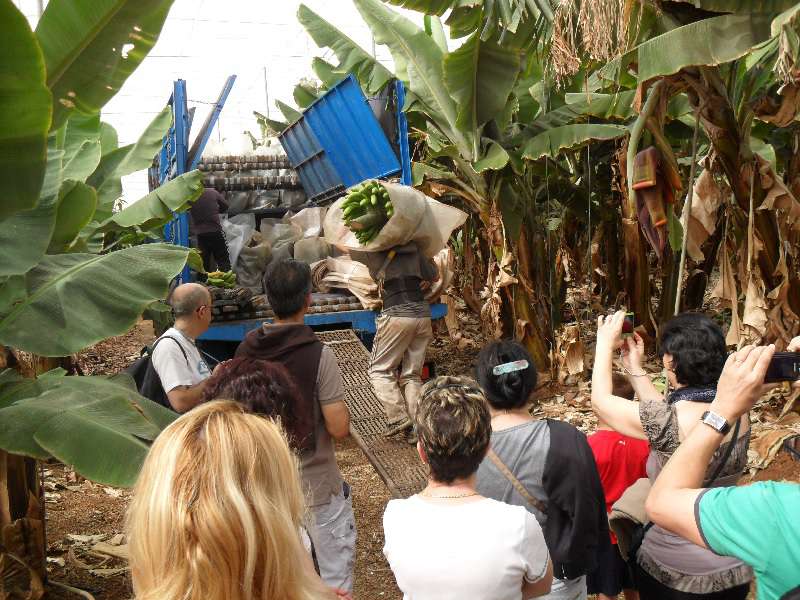 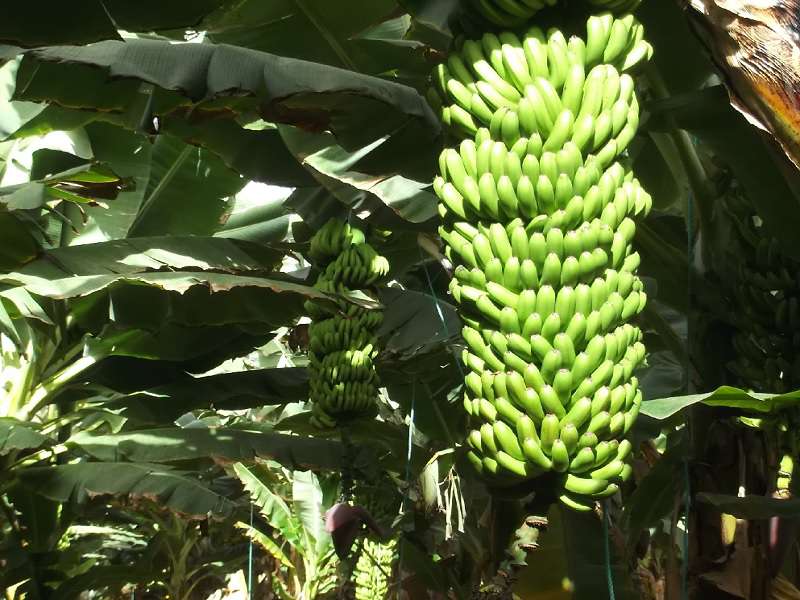 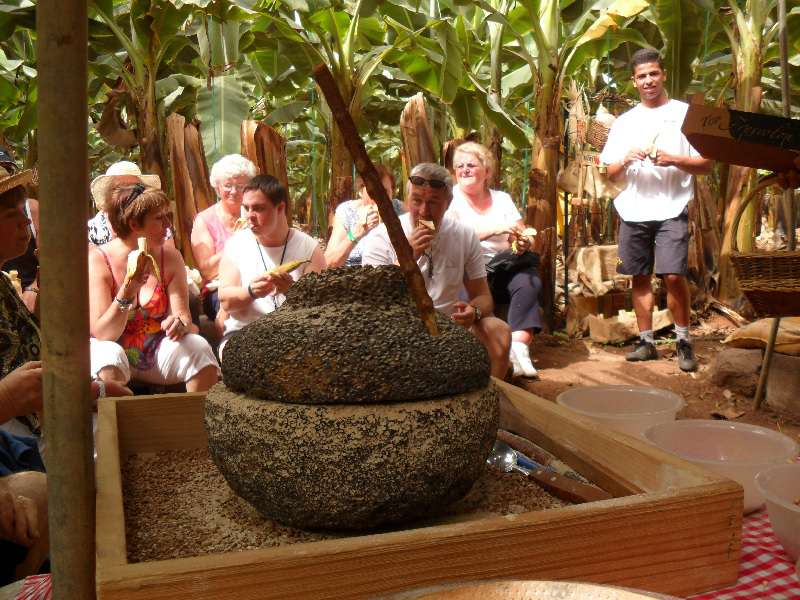 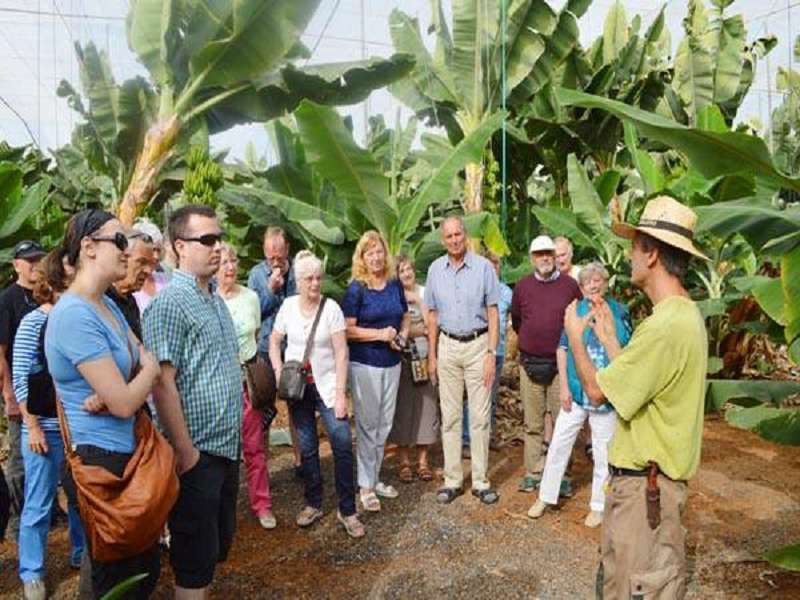 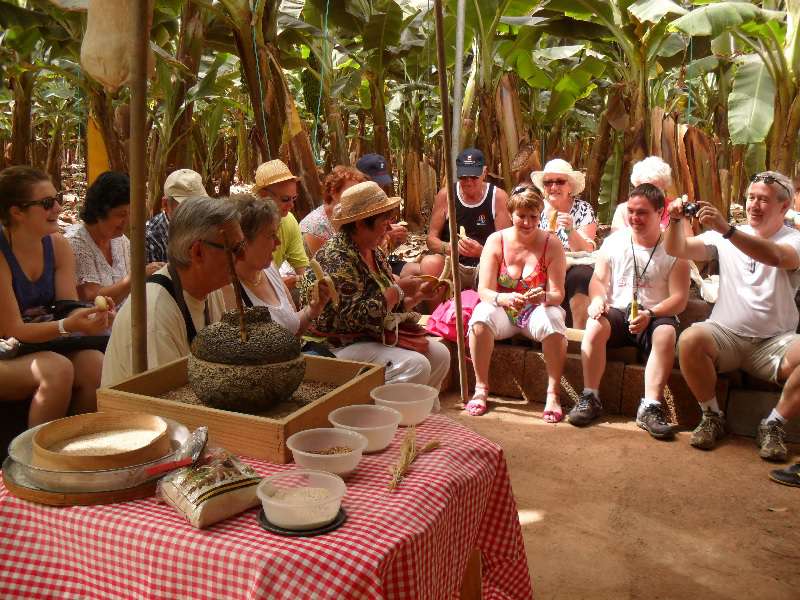 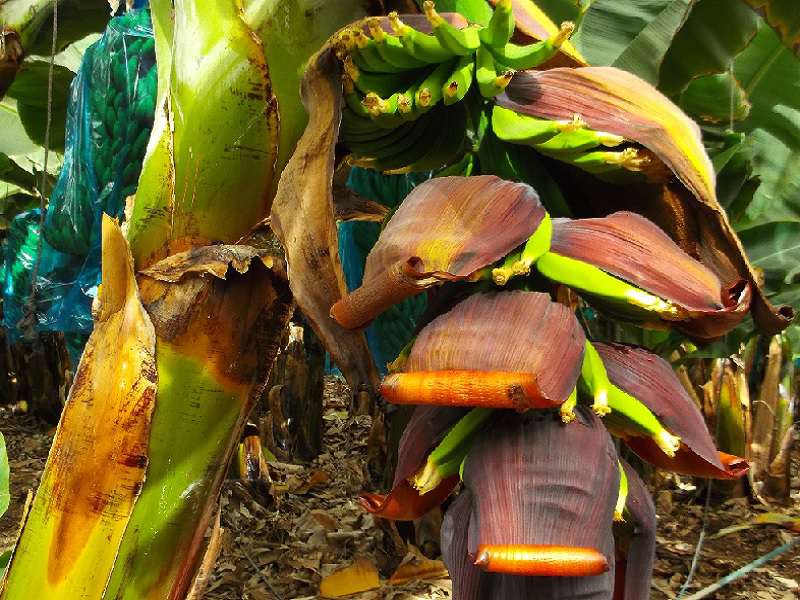