Your choice
Included / Not included
Include options
You'll do

Visit the island of Gran Canaria from Tenerife to discover the best aquarium in Europe: Poema del Mar, the famous Arehucas distillery and the historic district of Vegueta.

We will travel by ferry from Tenerife to Gran Canaria in the fastest and most comfortable way with Fred Olsen Express.

After arriving at Puerto de Las Nieves in Agaete we will head for our first stop: Arehucas distilleries. Here we will learn some of the secrets of the uniqueness of its rums, a journey through the history, tradition and know-how of Arehucas. They will also explain the process of making the rums: the visit will allow you to tour one of the oldest rum cellars in Europe, made up of 4,308 American oak casks (around 300 signed by famous people). We will enjoy a tasting of rums and liqueurs to finish on a high note!

We will continue the tour to the Poema del Mar Aquarium, located in Las Palmas de Gran Canaria. This theme park, located on the grounds of the Puerto de la Luz y de Las Palmas and inaugurated on 17 December 2017, presents the majesty of nature in three incomparable settings: jungle, beach reef and deep ocean.
Within its facilities, around 12,500 square metres, 35 marine and river ecosystems from all over the planet are concentrated. With its name and architectural lines, it pays tribute to the Canarian artist Néstor de la Torre, who stood out in the avant-garde of the early 20th century, and his pictorial work "Poemas del Atlántico" inspired the name of the aquarium.
It has the largest curved glass in the world (a 140-tonne, 36-metre long, seven-metre high methacrylate plexiglass) displaying some 350 species from 35 ecosystems, in enclosures where you can see everything from sharks, piranhas, freshwater stingrays and eyeless fish to crocodiles and sea dragons!

Our last stop will be the picturesque historic district of Vegueta in Las Palmas de Gran Canaria. Here we will take a walking tour through its streets full of culture and history.
After this visit, we will return to Puerto de las Nieves (Agaete) to leave for Tenerife.

Documentation: Required identity Documentation. Participants must bring their identity document or passport, which will be required to board the Ferry. Without it, boarding might be denied.

Recommendations:
It is advisable to bring seasickness pills.

- Suitable for people with disabilities or with reduced mobility.
- The degree of disability must allow the person to get on the bus assisted by an accompanying person.
- A máximum of 2 wheelchairs per bus.
- Priority seats on the front of the bus.

Free Cancellation
Free cancellation up to 24 hours before the excursion. If you cancel within 24 hours of the excursion, there will not be a refund.
Price List
See on the Map
Customer images 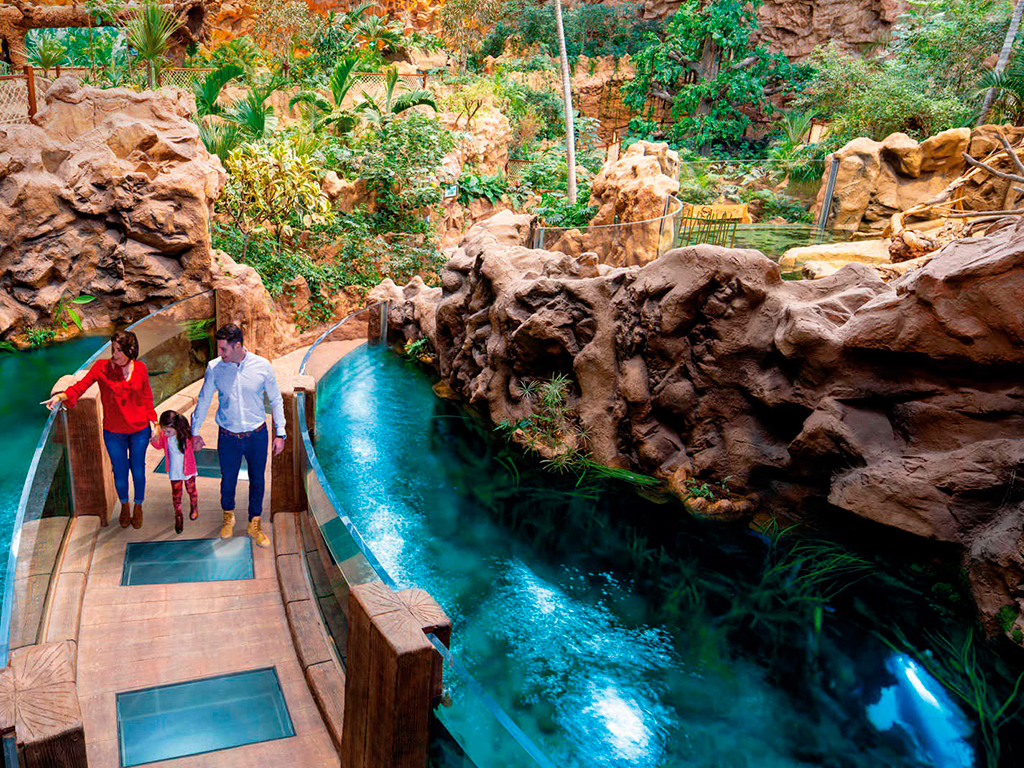 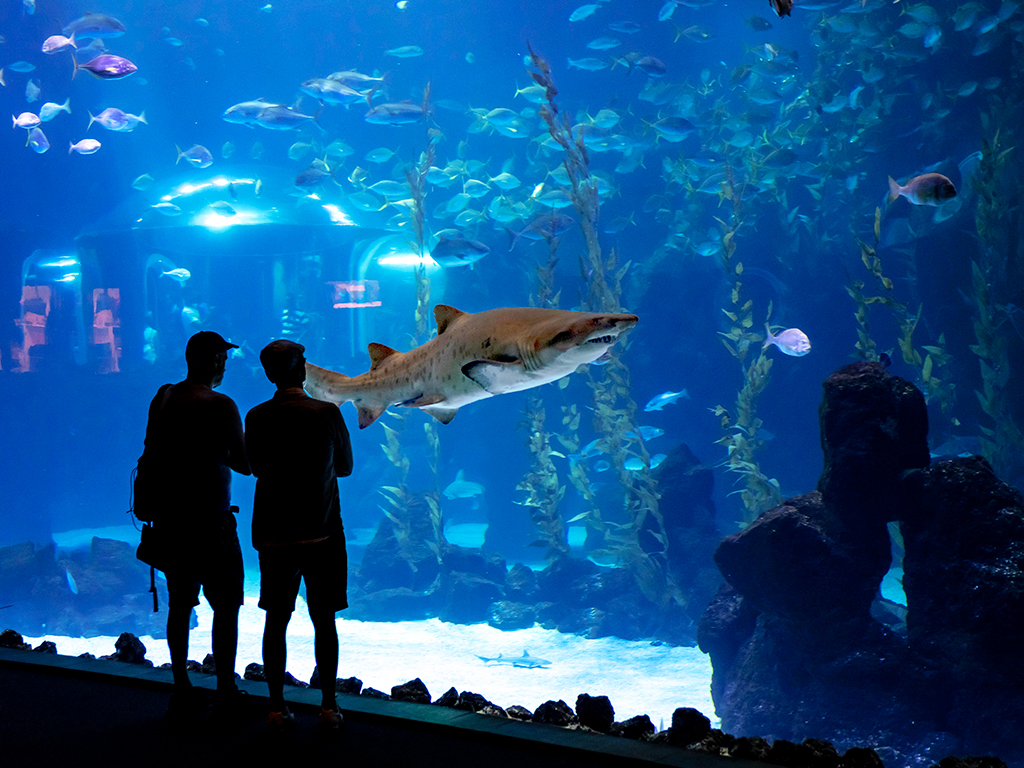 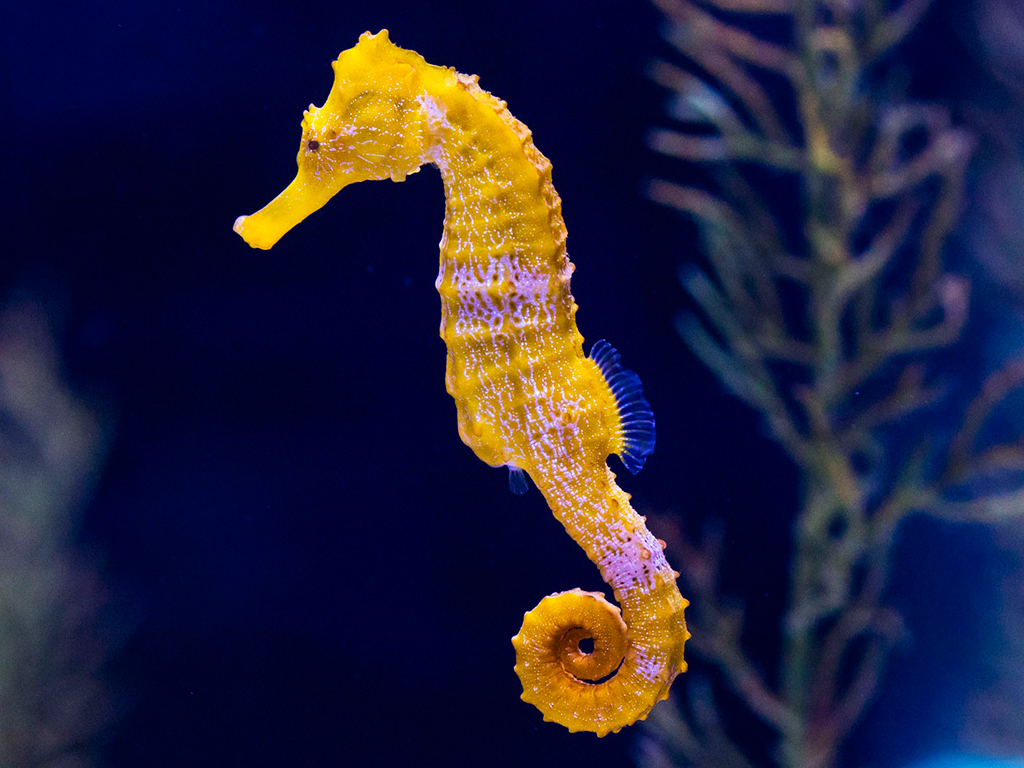 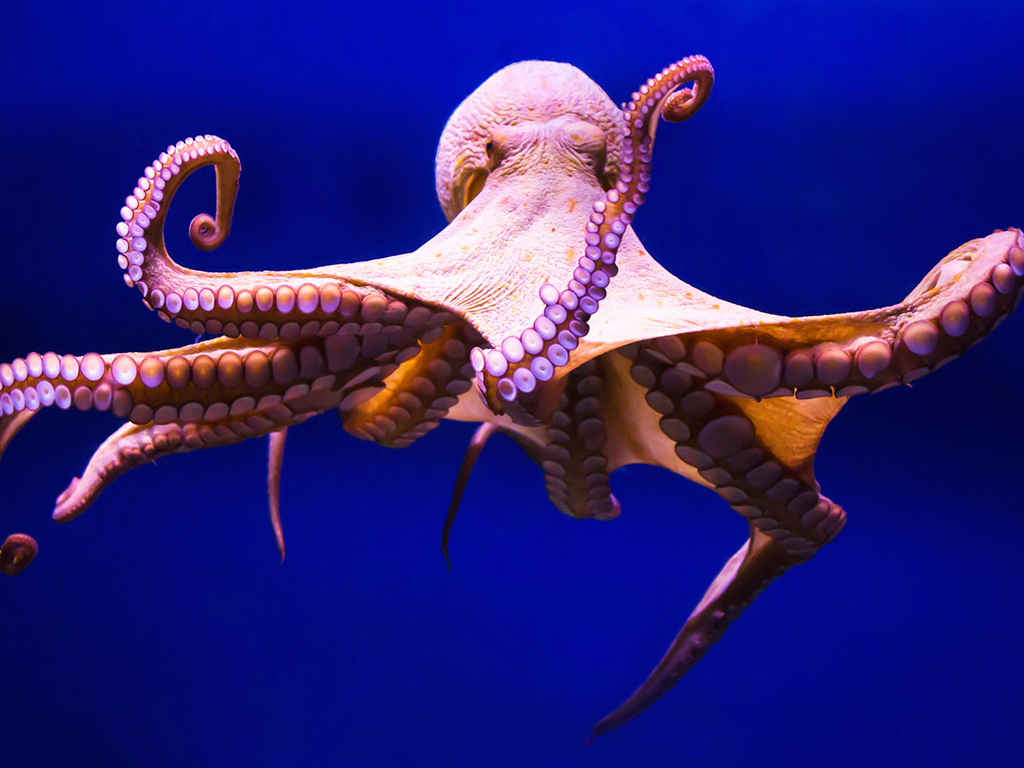 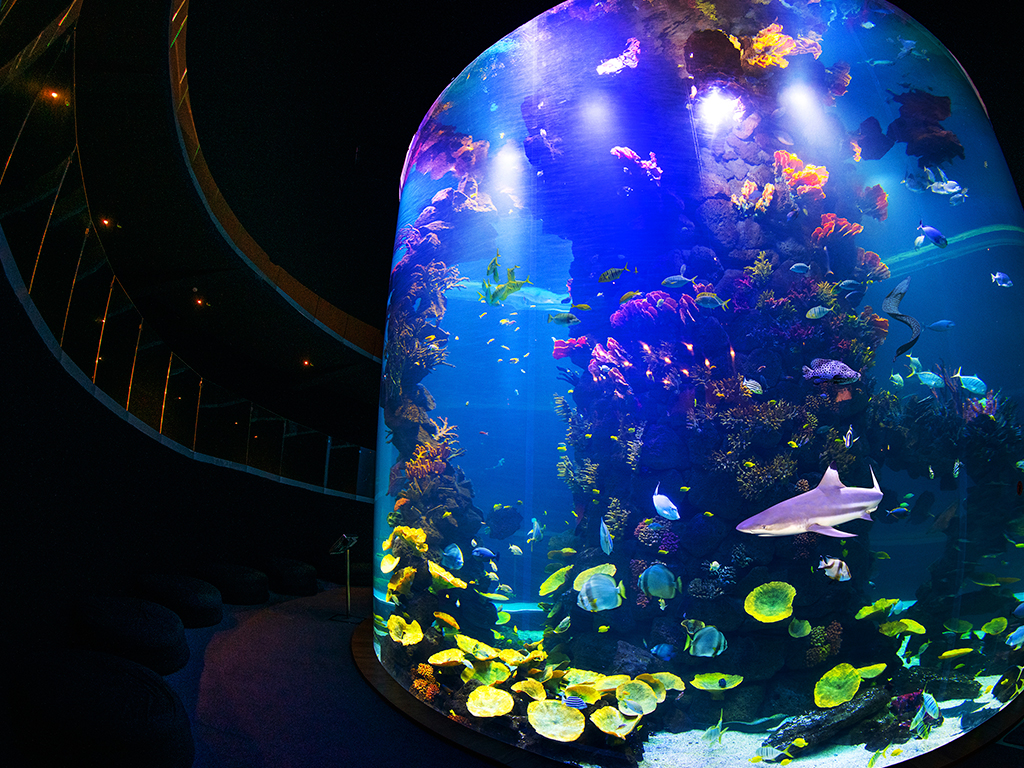